“A CARTOGRAPHY OF PORT-AU-PRINCE”

Within the “EM-fieldstation TERRA (Gaiagraphy)” we adapted the notion of gridmaking into the creation of “locality grids”(LG). A locality grid is an alignment of a site-specific number of quartz crystals that is charged and inearthed in a site-related form. Thereso gridmaking becomes a collaborative method to create, feel and research the connection with the earth.

We propose the developing of a Locality Grid for Port au Prince for the 5th Ghetto Biennial in Port au Prince. In every grid there are open parameters like the number of crystals in use, how to charge them and which powerful form to be chosen. They are specific for each site apart from taking the crystals to the source of the river that runs through the area and organizing drawing sessions. The others depend on the collaboration with local individuals, artists or associations in which we include as much as possible local knowledge and belief-systems. Since Locality grids have usually a wide range, It creates the opportunity to map a large territory and to connect different places and centers. 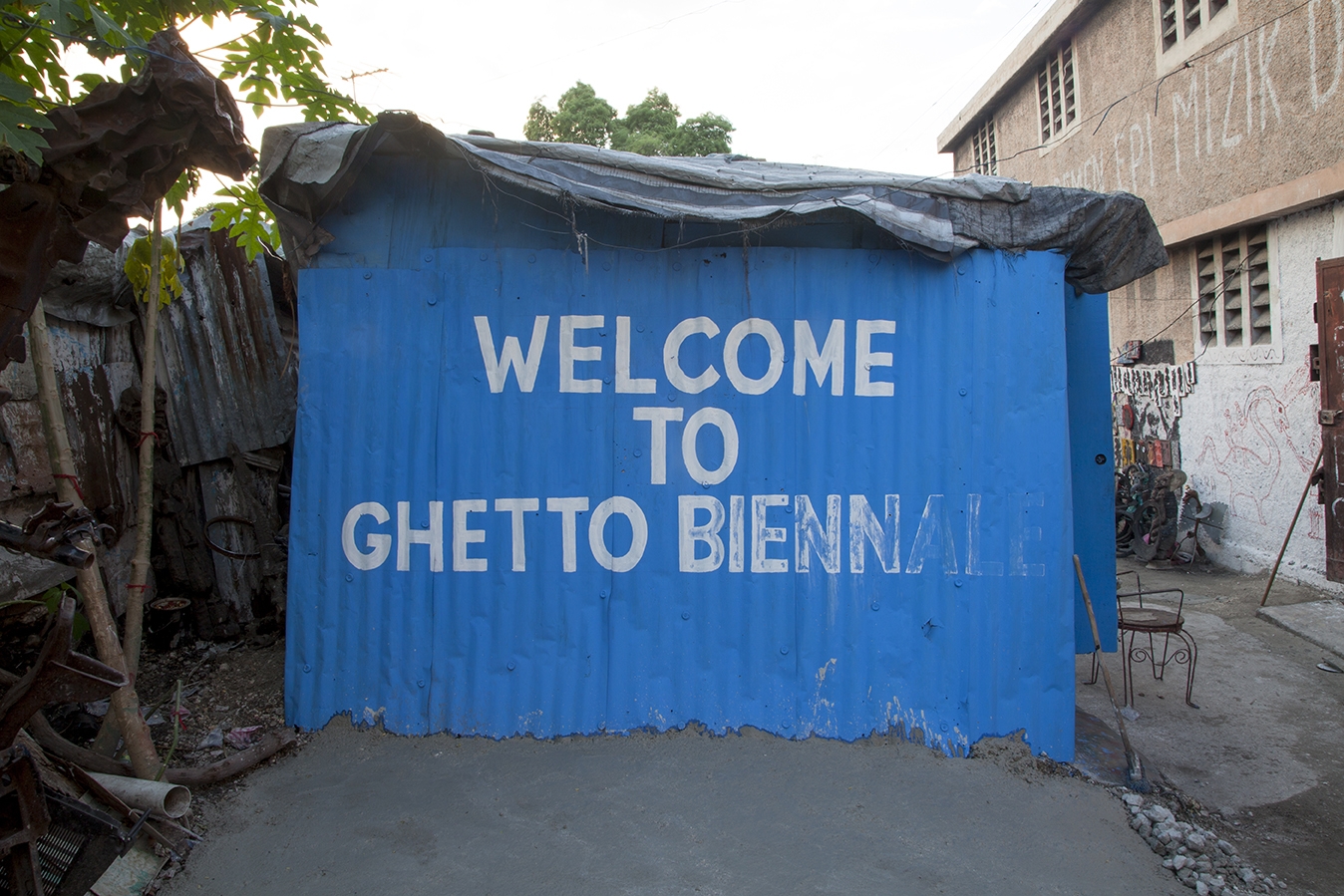 From a more metaphysical point of view, crystals form a bridge between the physical reality and the world of subtle energies. It is believed that the particular energy given off by a stone is determined by its internal cristaline structure and the atomic vibrations that are specific to that structure.